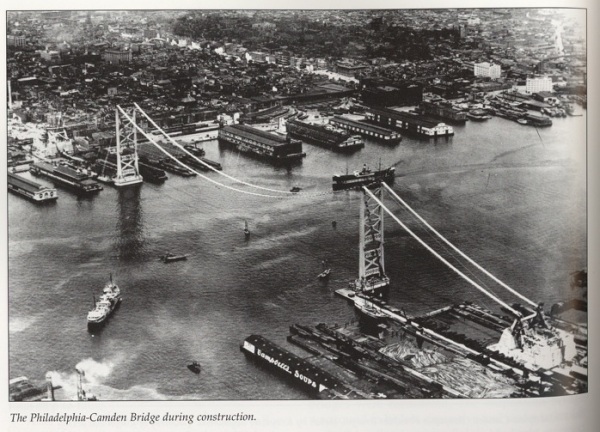 The OLIVER EVANS CHAPTER was formed by a group assembled in Montgomery Auditorium of the Free Library of Philadelphia at ten o’clock on the morning of March 31, 1984.

A discussion and a formal request to establish the chapter was confirmed by the signatures of twelve local members of the national SIA. To seal the event David Orr, chief regional archaeologist of the National Park Service, gave an illustrated slide presentation on the “Industrial Archaeology of Philadelphia.”

The chapter hosted two national SIA conferences in Philadelphia, the 19th in 1990 and the 36th in 2007. The group has been active in producing and promoting books on local industrial history: see Publications. 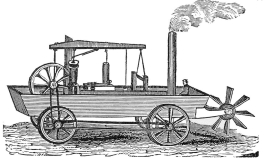 In 2005 the chapter sponsored an enactment of Evans’ Orukter Amphibolos debut, celebrating the 200th anniversary of this first American motorized vehicle and amphibious dredge. Members rode a Duck Boat representing the dredge, following Evans 1805 track from his workshop near the Philadelphia History Museum (then the Atwater Kent Museum), around Center Square (now City Hall) and down to the Delaware River (Evans went to the Schuylkill). The event was recognized by the mayor who proclaimed June 7 to 10, 2005 as Industrial Archeology Awareness Week. 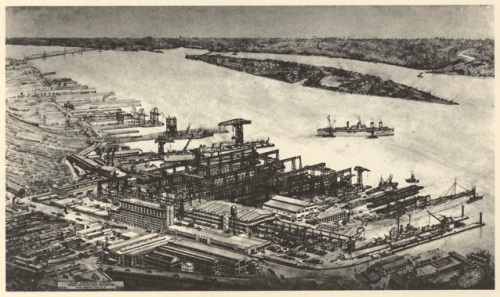 In 2007 chapter member Torben Jenk created and launched the Workshop of the World website. The site presents  material published in the 1990 WOW  and 2007 WOW Revisited guidebooks, enhanced with links to online information such as the Hexamer General Surveys, the Historic American Engineering Records, and historic and contemporary photos. Torben continued to maintain the site, adding new industrial records and information contributed by interested users. His skill and dedication established a wide-reaching, lasting record of an active period of the OE chapter’s history.

Beginning in 2016 members are cooperating to organize records of the chapter history and activities in an archive at the Special Collections Research Center, Paley Library, Temple University.