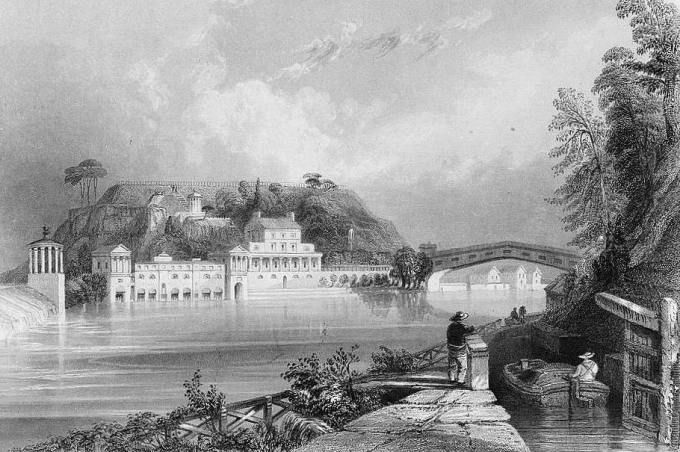 The chapter formed the Oliver Evans Press during preparations to host the 1990 Annual Meeting of the national Society for Industrial Archeology (SIA) in Philadelphia.

This event presented the opportunity for local chapter members to illuminate the rich industrial history of the city—the result was a guidebook for conference attendees entitled Workshop of the World (WOW). The OE Conference Committee formed the Press to market WOW and to produce other titles furthering SIA’s educational mission. 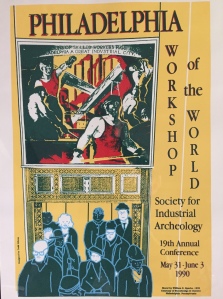 The 1990 conference also saw the OE Press release of a poster created by artist Todd Gilens and a belt buckle (below) featuring an image of the Fairmount Waterworks.

The Press would not have succeeded without the help of Carter Litchfield and his publishing company, Olearius Editions and Jack Kebabian, whose first editions of the two Evans titles were instrumental in the OE Press production of these books. Book Committee chair, John Bowie, moved the Press forward for many years, overseeing the production of a number of titles until relinquishing his duties in 2011.

To purchase the poster, buckle and other available titles, and to support the Chapter, visit our Publications page. 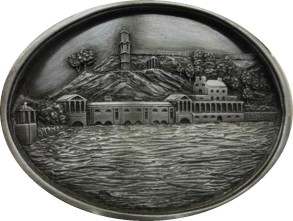